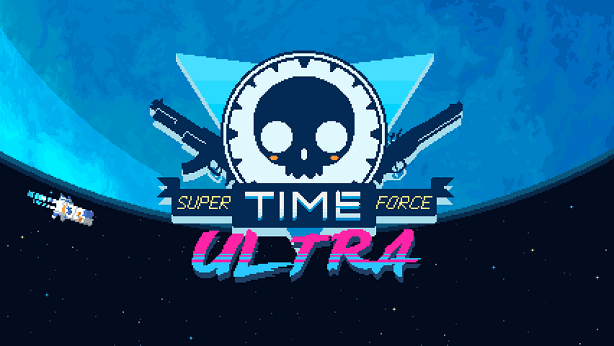 Super Time Force Ultra, the updated, spit-shined, expanded version of Capy Games' Super Time Force, is due out on Steam on August 25, Capy co-founder Nathan Vella said during a meeting at Gamescom this afternoon. The official announcement is due to hit the wider web any moment now.

"We kind of went a little crazy," Vella said. "And then we actually went back and added a ton of art. Added more art to it, a bunch more sounds, an entirely secondary soundtrack to the game now which takes place during slow motion. I don't know. It's nuts. It's kind of dumb."

Or kind of great.
[Image: Capy]
In this article: Capy, Capybara-Games, pc, release-date, STEAM, super-time-force, super-time-force-ultra
All products recommended by Engadget are selected by our editorial team, independent of our parent company. Some of our stories include affiliate links. If you buy something through one of these links, we may earn an affiliate commission.