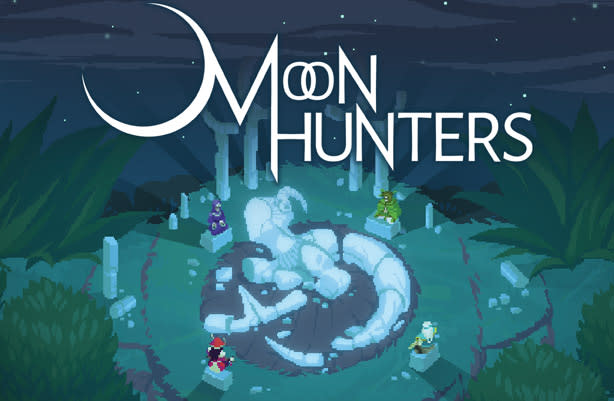 Moon Hunters is a one-to-three hour game in which players establish a heroic reputation as they search for a planet's missing moon. Key game elements are randomly generated throughout each session, and defeated heroes are immortalized as constellations that appear in future playthroughs. Though its quest is short, Moon Hunters boasts multiple character classes and biome types, upping replay incentive.

Today's announcement arrives as the studio enters the final hours of its Kickstarter campaign, which was approved and promoted by Square Enix's curation-focused Collective platform earlier this year. Moon Hunters will debut in "late 2015."

[Image: Kitfox Games]
In this article: kitfox-games, moon-hunters, pc, playstation, playstation-vita, ps4, square-enix-collective, vita
All products recommended by Engadget are selected by our editorial team, independent of our parent company. Some of our stories include affiliate links. If you buy something through one of these links, we may earn an affiliate commission.