Recommended Reading: André 3000 chats 'Jimi: All Is by My Side' 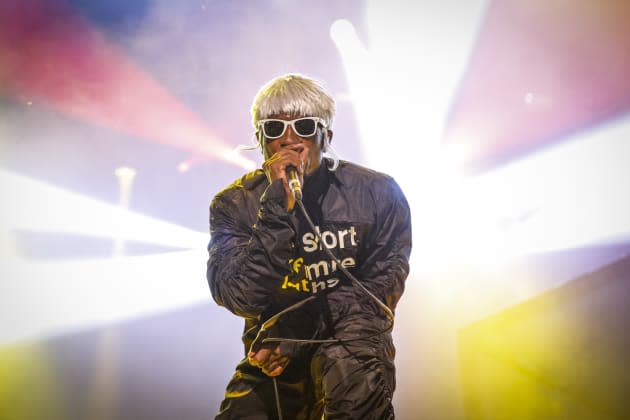 It has been an eventful for year for André Benjamin. Perhaps better known as half of the hip-hop duo Outkast, Benjamin -- or André 3000 -- rejoined Big Boi on a globe-trotting festival tour this year for the pair's 20th anniversary performances. If that weren't enough, Jimi: All Is by My Side, the film where he stars as Jimi Hendrix, is set to hit theaters this weekend. The artist and actor opened up to Billboard on the role, life and rumored new album.

In this article: andre300, andrebenjamin, homedepot, outkast, recommendedreading, recreading
All products recommended by Engadget are selected by our editorial team, independent of our parent company. Some of our stories include affiliate links. If you buy something through one of these links, we may earn an affiliate commission.