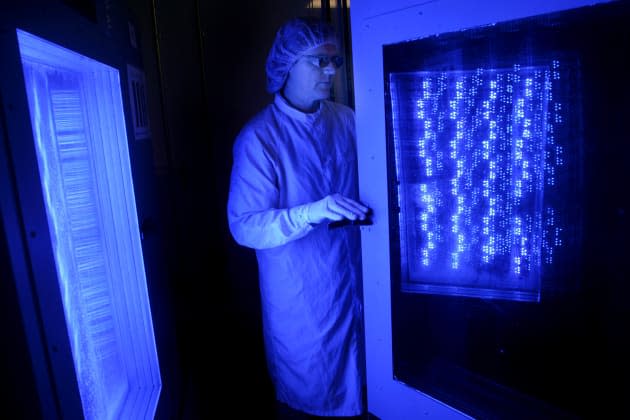 This year's Nobel Prize for physics was awarded for something quite useful to us all. While the honor typically goes to the likes of Higgs Boson research and other massively complex discoveries, a trio of Japanese scientists earned the award for work on blue LEDs. The third color of light emitting diodes can combine with red and green to create white light -- something you have have seen in those bright and efficient LED bulbs. Since the group developed the tech back in the 90s, companies packed blue-hued bits inside TVs and other displays, in addition to replacing energy-draining bulbs for a load of uses (traffic lights, car headlamps, etc.). Not only do white LED lamps/bulbs cut down on power use, but they also last longer than both incandescent and florescent options. What's more, that efficiency is constantly on the rise.

In this article: blueled, blueleds, led, leds, nobelprize, physics, research, science
All products recommended by Engadget are selected by our editorial team, independent of our parent company. Some of our stories include affiliate links. If you buy something through one of these links, we may earn an affiliate commission.