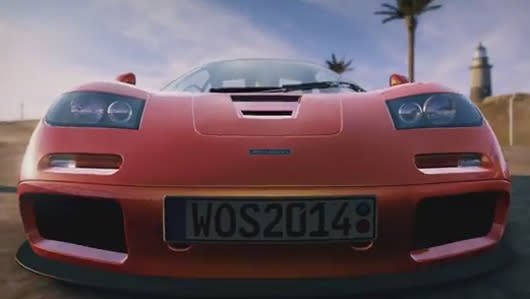 Want to drive a McLaren F1? Me too, except I'm several million short of the asking price. Fortunately there's World of Speed, which today announced that it will feature the legendary V12 sports car that was produced between 1992 and 1998.

In this article: car-porn, cars, mclaren, mclaren-f1, mmo-racing, my.com, races, racing, racing-mmo, world-of-speed
All products recommended by Engadget are selected by our editorial team, independent of our parent company. Some of our stories include affiliate links. If you buy something through one of these links, we may earn an affiliate commission.