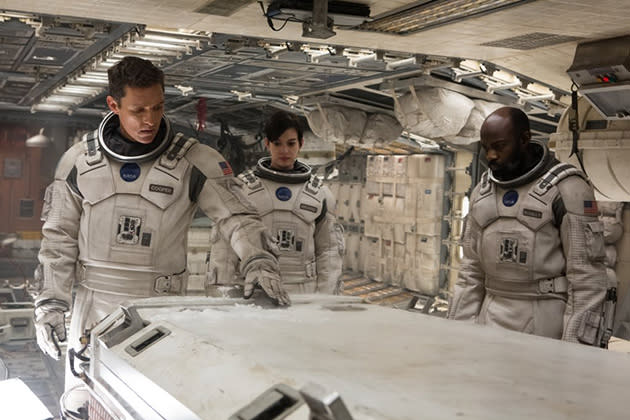 Folks in Hollywood seem to trust director Christopher Nolan to crank out films that'll grab box office bucks. His latest effort, Interstellar, hits movie theaters next week, and it cost a whopping $165 million to make. According to The Wall Street Journal's Ben Fritz, the last non-franchise film to shell out that much was Nolan's 2010 film Inception. The filmmaker seems to get whatever he needs to craft his movies, with the trust that he'll keep his streak of success going.

In this article: basketball, callofduty, christophernolan, insterstellar, nba, recommendedreading, tinder, trentreznor
All products recommended by Engadget are selected by our editorial team, independent of our parent company. Some of our stories include affiliate links. If you buy something through one of these links, we may earn an affiliate commission.