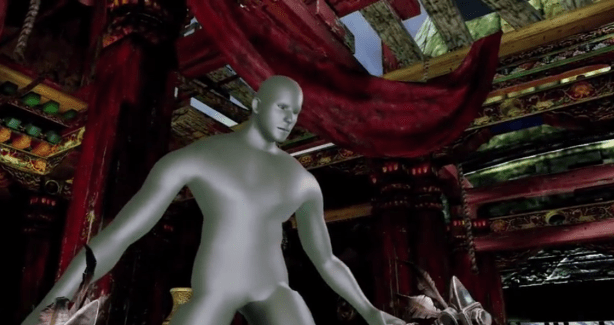 Killer Instinct for the Xbox One may have began life as a project for the Xbox 360, if new footage showcased by Andrew Borman of Past To Present Online is to be believed. A video from PTP Online, viewable after the break, shows a (very) rough draft of what would go on to become the Killer Instinct we know today. Lighting effects are missing, only a few characters are in the build, some stages are broken and Chief Thunder is naught but a gray blob of a man, but if nothing else, it's interesting to see the progress the game has since achieved.

Though we can't say for sure what the purpose of such a build would be, it makes a certain kind of sense that it would exist. Even if Killer Instinct was never intended for release on the Xbox 360, developers aiming to have their games ready for the Xbox One's launch would have benefited from early prototyping. Or maybe the game was shunted off the Xbox 360 to bolster the Xbox One's launch lineup.

We may never know, but sometimes mystery is a little more fun.

[Image: Microsoft Studios]
In this article: double-helix, killer-instinct, killer-instinct-2013, microsoft, microsoft-studios, xbox, xbox-one
All products recommended by Engadget are selected by our editorial team, independent of our parent company. Some of our stories include affiliate links. If you buy something through one of these links, we may earn an affiliate commission.