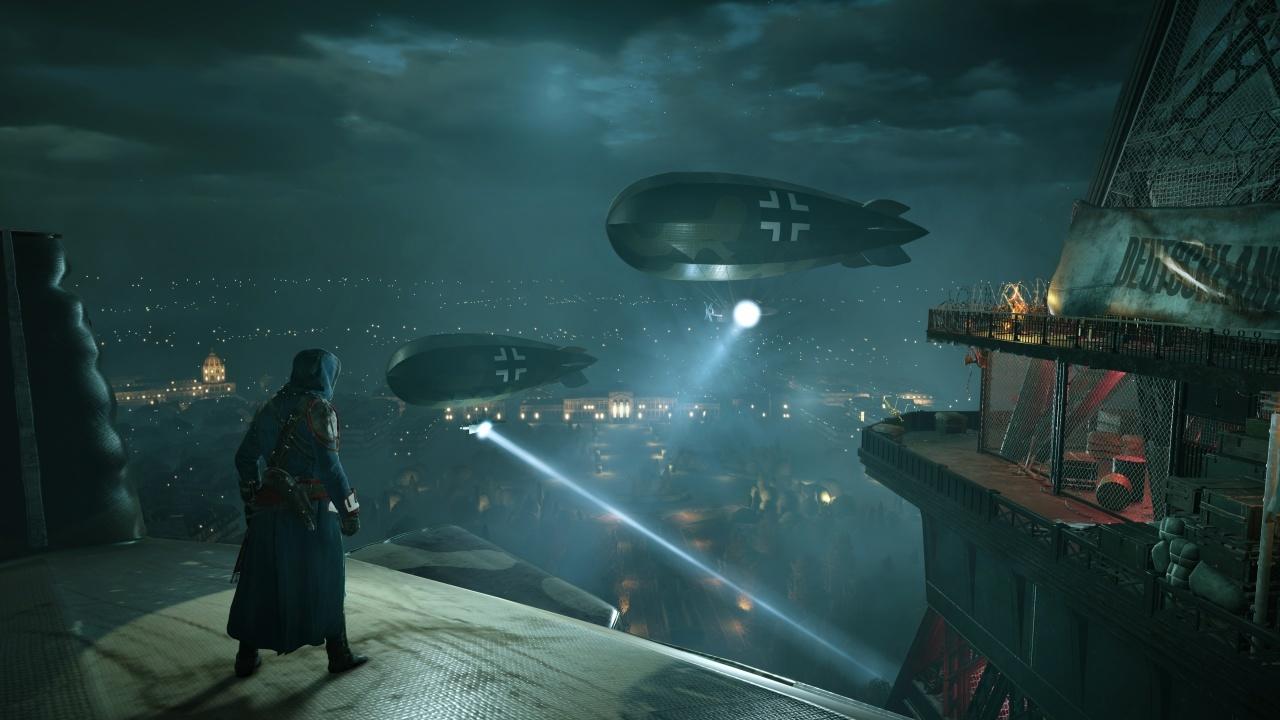 November's revolving door of patchwork continues unabated, with Assassin's Creed Unity's third band-aid promising "over three hundred fixes." The not-so-stealthy-sounding patch is due to hit PS4 and Xbox One today, while PC players have to wait until later this week.

You can see the full or abridged patch notes on Ubisoft's site, including the wonderfully succinct note of "fixed various haystack issues." While some of the game's technical woes have been as hilarious as they were disturbing, other performance concerns have included framerate drops and frequent crashes. According to Ubisoft, this week's patch addresses both of those issues, but the publisher added there's still more work to be done.

"While you might notice some improvements to framerate as a result of Patch 3," Ubisoft said, "we still have a future patch planned to further address framerate concerns."

Given Unity's received three patches in around a fortnight, it's no surprise Ubisoft expects to have more info on number four "in the coming week."

As our review described, Assassin's Creed's current-gen offering for 2014 showcases the best, worst, and quite possibly the blurst of Ubisoft's series.

"It's hard not to appreciate everything that it gets right," Joystiq's Sam Prell said, "and you'll have a good time if you can wrangle some friends for co-op, but it's impossible to ignore where Unity falls tragically short."

[Image: Ubisoft]
In this article: assassins-creed-unity, microsoft, patch, pc, playstation, ps4, release-date, ubisoft, Ubisoft-Montreal, xbox-one
All products recommended by Engadget are selected by our editorial team, independent of our parent company. Some of our stories include affiliate links. If you buy something through one of these links, we may earn an affiliate commission.