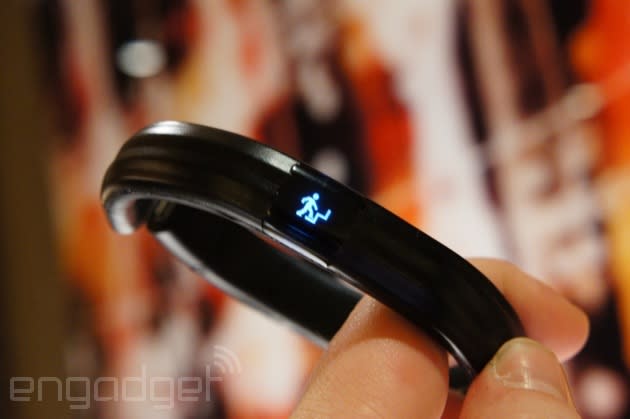 Razer's Nabu wristband has been long in the making, but it's finally here... well, almost. The gear maker has announced that its hybrid activity tracker and smartwatch will be available in North America on December 2nd. According to the company, that nearly year-long wait makes sure that it lives up to its promises, including social networking features that pop up when you meet fellow Nabu owners. It'll normally be available for $100, although the the first 5,000 Razer Insider members who pre-order can score a unit for $80. The Nabu is a bit late to the party given that rivals like Fitbit have stepped up their game in recent months, but it may be a nice complement to your gaming laptop.

In this article: activitytracker, fitness, fitnesstracker, nabu, razer, smartband, wearable, wristband
All products recommended by Engadget are selected by our editorial team, independent of our parent company. Some of our stories include affiliate links. If you buy something through one of these links, we may earn an affiliate commission.