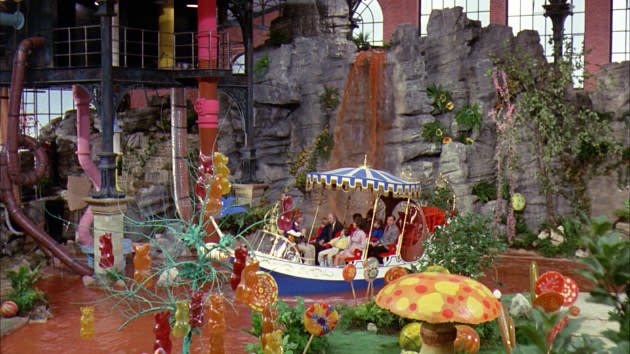 You may no longer have to settle for getting your chocolate in teardrop, bar or seasonal-bunny form. The Hershey Company has signed an agreement to develop printable treats with 3D Systems, which announced its own chocolate-equipped printer at CES last week. That yet-to-be-released machine will fall under the ChefJet line, and also supports printing 3D objects with sugar. With ChefJet's release still months away, it's unlikely that thousands of the machines are already plugging away at a secret factory in Hershey, Penn., but you better believe we'll be first in line when the custom-printed delights hit stores.

Source: 3D Systems
In this article: 3d, 3dprinter, 3dprinters, 3dsystems, chocolate, hershey
All products recommended by Engadget are selected by our editorial team, independent of our parent company. Some of our stories include affiliate links. If you buy something through one of these links, we may earn an affiliate commission.