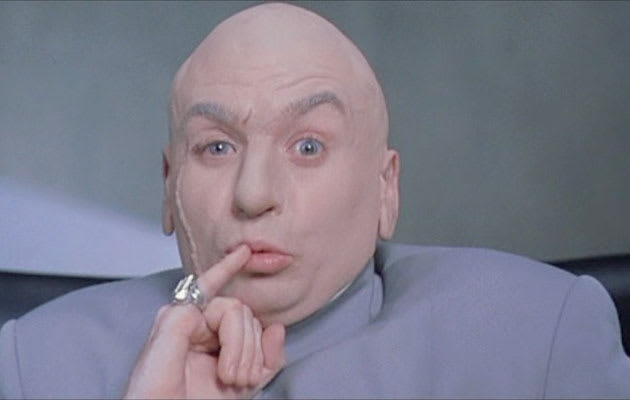 Ever thought that you'd never get anywhere by asking strangers to fund your invention? Kickstarter is proving you wrong, now that the site has raised over 1 billion dollars for personal projects. To celebrate, the company has revealed that after the US, the UK is the most generous backer of tech, that the most successful day for pledges is Wednesday and that you get far more cash in the first half of the month than the latter. Of course, for every crowdfunding success like the OUYA and Pebble, there's also the misfires, like the Ubuntu Edge and, you know, OUYA. But let's not take the shine off Kickstarter's special day, okay?

Source: Kickstarter
In this article: Crowdfunding, Insert Coin, Kickstarter, Pledges
All products recommended by Engadget are selected by our editorial team, independent of our parent company. Some of our stories include affiliate links. If you buy something through one of these links, we may earn an affiliate commission.