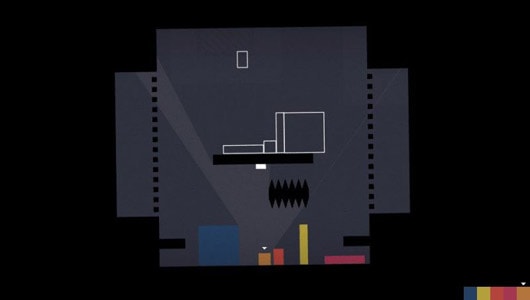 Sony expands its Instant Game Collection this week with Thomas Was Alone and Unit 13, which will be released as free downloads for PlayStation Plus subscribers starting tomorrow.

Mike Bithell's Thomas Was Alone, available for both the PlayStation 3 and PS Vita, takes a gang of quadrilateral shapes through a series of puzzle-platforming levels bridged by clever narration. The PlayStation Vita-exclusive Unit 13 serves up tactical third-person shooter action, debuting in 2012 as SOCOM series developer Zipper Interactive's swan song.

Both games will be released as free downloads for Plus members after the PlayStation Store updates tomorrow evening. Thomas Was Alone is a Cross-Buy release, and Plus subscribers will receive both the PS3 and Vita versions with tomorrow's update.

11
Source: PlayStation Blog
In this article: mike-bithell, playstation, playstation-plus, playstation-vita, ps-plus, ps3, thomas-was-alone, unit-13, vita, zipper-interactive
All products recommended by Engadget are selected by our editorial team, independent of our parent company. Some of our stories include affiliate links. If you buy something through one of these links, we may earn an affiliate commission.