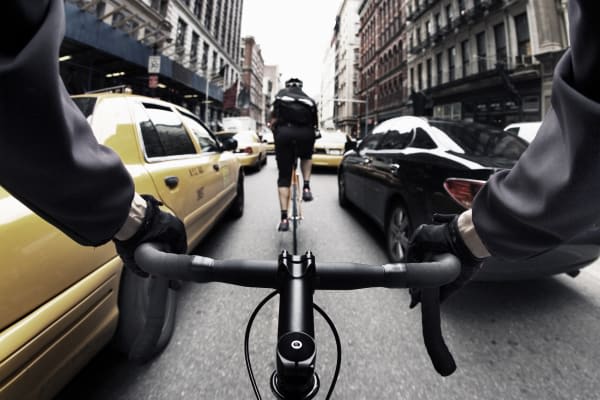 It's not just a taxi service anymore -- starting tomorrow, Uber might be getting into the delivery business. According to a NYC Craigslist ad, the company is hiring foot and bike couriers to fill on-demand item pickup and delivery requests in Manhattan, issued and received via the company's smartphone app, naturally. The full details of the service haven't been officially released, but Uber's NYC Twitter account teased a Tuesday reveal.

Update: It's already official. Uber NYC's Josh Mohrer told CNBC that the service is called UberRUSH, and local same-day delivery will cost users between $15 and $30, depending on how far it has to travel. The service's app will allow users to track their parcel's progress too, and deliveries will be available 24-hours a day. Looking for work, or just need a new phone? Check out the want-ad for yourself: employment apparently comes with a free iPhone 4S.

Via: VentureBeat
Source: Craigslist, Uber (Twitter), CNBC, Uber
In this article: courier, deliveries, transportation, Uber
All products recommended by Engadget are selected by our editorial team, independent of our parent company. Some of our stories include affiliate links. If you buy something through one of these links, we may earn an affiliate commission.