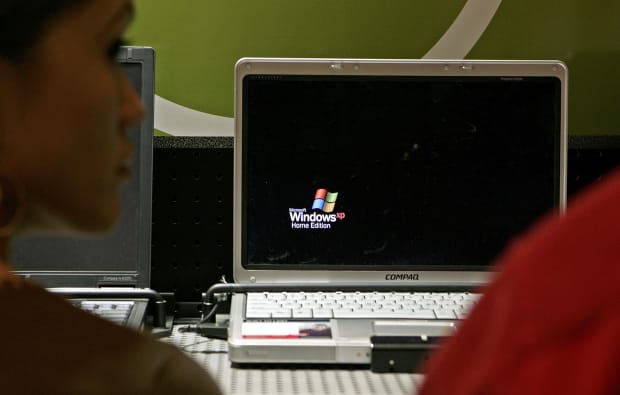 The official end to Windows XP support may have sent many companies into a panic, but it was good news for PC manufacturers this winter... well, sort of. Both Gartner and IDC report a big increase in PC shipments during the first quarter thanks to companies scrambling to replace old XP computers at the last possible moment. However, the two analyst groups note that the sudden spike only managed to soften ongoing declines in PC shipments, rather than reverse them. Depending on which research firm you ask, the number of PCs on the market dropped between 1.7 percent to 4.4 percent year-over-year. That's better than what system builders have seen over most of the past two years, but it's not exactly a recovery.

As for the companies that came out on top, it's a familiar story. Market share gains largely went to major players like Lenovo, Dell and HP, while the biggest blows came to a long-suffering Acer as well as small vendors. What happens next is less than certain, though. Gartner believes that the tablet boom isn't hurting PCs as much as it used to, and expects upgrades from XP to help shipments over the course of 2014. IDC, meanwhile, isn't so optimistic. Although the outfit sees the tablet market slowing down as it matures, it's not anticipating a turnaround for computers any time soon.

Source: Gartner, IDC
In this article: acer, apple, asus, computer, dell, gartner, hp, idc, lenovo, marketshare, pc, q12014, toshiba, windowsxp
All products recommended by Engadget are selected by our editorial team, independent of our parent company. Some of our stories include affiliate links. If you buy something through one of these links, we may earn an affiliate commission.