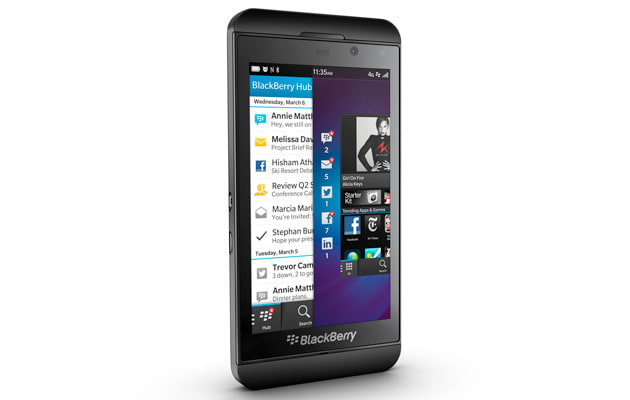 With the advent of touchscreen smartphones, BlackBerry lost its position as king of the mobile world. In response, the company bought QNX and hibernated, plotting a reinvention centered around BlackBerry 10. When the business emerged with the Z10, everyone knew that this was the device that the company's future relied upon -- and we know how that ended up. When we reviewed it, we found that every element of the hardware was solid, adequate and pleasing. Unfortunately for BlackBerry, nothing stood out as being better compared to the devices that launched in its stead, nullifying any attention the handset's big launch had garnered. It's been just over a year since the Z10 launched, so we thought we'd ask all of you what it's been like living with this device. Hop over to the forums and let's chat some BlackBerry.

Source: Engadget Product Forums
In this article: BlackBerry, BlackBerry Z10, How Would You Change, HWYC, mobilepostcross, Z10
All products recommended by Engadget are selected by our editorial team, independent of our parent company. Some of our stories include affiliate links. If you buy something through one of these links, we may earn an affiliate commission.
Share
Tweet
Share