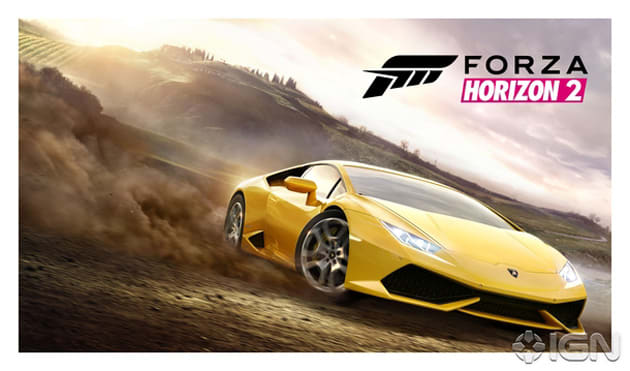 Now that Forza Motorsport 5 is dishing out realistic driving, it's time for the Xbox-exclusive series to swing back to open-world arcade racing: meet Forza Horizon 2. While the announcement at IGN doesn't show much (unless you really like box shots), it promises a few big upgrades for both Xbox 360 and Xbox One gamers, including a weather system that hasn't been in previous Forza titles. You'll also get an adaptation of Forza 5's Drivatar technology that should deliver slightly more authentic (read: mistake-prone) AI opponents based on your friends. Naturally, Xbox One players will get a visual upgrade at the same time. You'll have to wait until the fall to give Horizon 2 a spin, but we suspect that Microsoft and developer Playground Games will have more to say about it at E3 next week.
Source: IGN
In this article: drivatar, e32014, forza, forzahorizon, forzahorizon2, gaming, playgroundgames, racing, turn10, videogames, xbox360, xboxone
All products recommended by Engadget are selected by our editorial team, independent of our parent company. Some of our stories include affiliate links. If you buy something through one of these links, we may earn an affiliate commission.