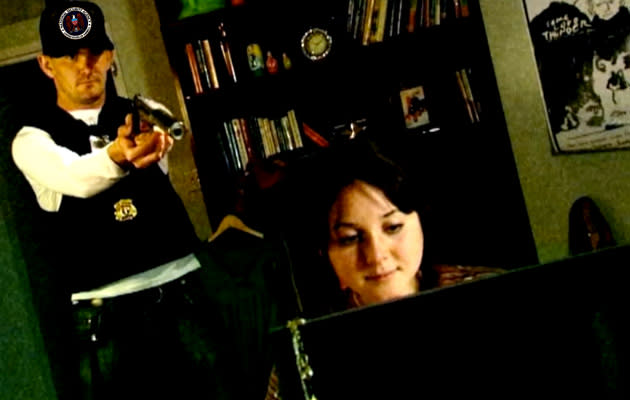 When the Edward Snowden revelations began flowing (and flowing, and flowing), the first thing many people screamed was "get on Tor!" Unsurprisingly, an analysis of the NSA's XKeyscore system has revealed that simply visiting the website of the privacy service is enough to get you registered as an "extremist." A report by German television found that the NSA's packet-sniffing targets anyone interested in online privacy -- with those outside of the US, Canada, UK, Australia and New Zealand marked down for extra surveillance. If, however, you've ever searched for (privacy-focused operating system) Tails or even Linux Journal, wherever you are, you're still likely to wind up on the NSA's naughty list.

The agency is, apparently, obsessed with Tor, the network designed by the US Navy to promote online anonymity and is used in plenty of countries where state surveillance and censorship go hand-in-hand. Some believe, however, that the agency may have overstepped the mark in this case, with the EFF's Kurt Opsahl telling Wired that he doesn't believe this activity is covered by the Foreign Intelligence Surveillance Act. On the upside, you can be glad that you haven't spent the last few months researching and writing about online privacy, unlike your humble narrator...

In this article: FISA, LinuxJournal, NSA, Privacy, Security, Tails, Tor, XKeyscore
All products recommended by Engadget are selected by our editorial team, independent of our parent company. Some of our stories include affiliate links. If you buy something through one of these links, we may earn an affiliate commission.