FCC's net neutrality inbox is already stuffed with 647k messages, get yours in by Tuesday 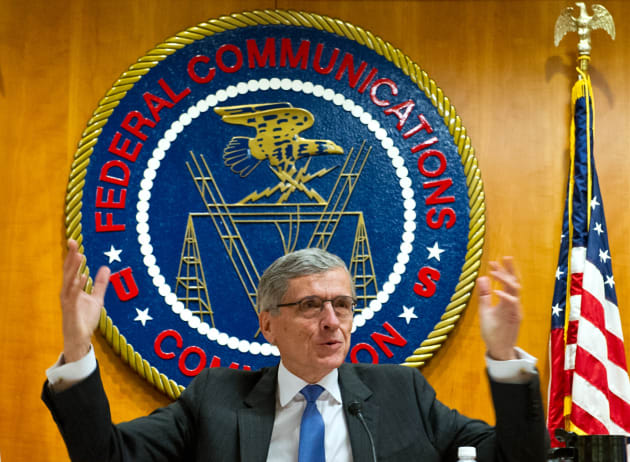 The FCC's controversial plans for a new version of net neutrality are still open for public comment for a few more days, and Chairman Tom Wheeler -- continuing to fight charges that he may be a dingo -- says it's already received over 647,000 comments so far. The 60 day period for public comment runs out on the 15th though, so if you want your voice to be heard then about fast lanes, Title II or anything else, then now is the time. The internet may not have crashed the FCC's website -- hackers did that -- but it can still have an effect on the way we connect in the future. Read the FCC's proposal here, and send your comments in via openinternet@fcc.gov.

We've received about 647k #netneutrality comments so far. Keep your input coming -- 1st round of comments wraps up July 15.

Source: Tom Wheeler (Twitter)
In this article: Fastlane, fcc, hdpostcross, netneutrality, tomwheeler
All products recommended by Engadget are selected by our editorial team, independent of our parent company. Some of our stories include affiliate links. If you buy something through one of these links, we may earn an affiliate commission.