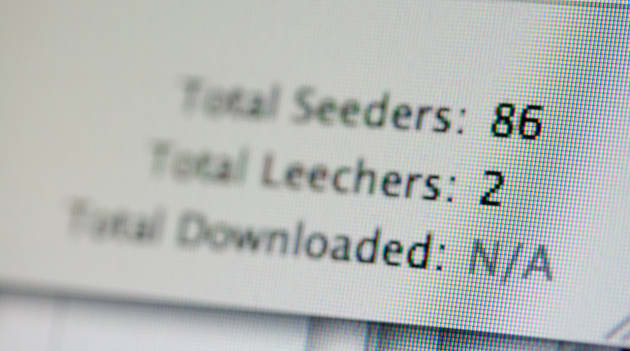 BitTorrent is set to dabble in paywalls by teaming up with an independent producer for a sci-fi series called "Children of the Machine." Rapid Eye Studios will produce and fund the $1 million pilot, which will revolve around teenagers, global warming and technology gone awry. BitTorrent has worked with TV makers and major studios in the past, but is trying a brand new tact for the show. To fund a full eight-episode run, at least 250,000 users will have to sign up for a "BitTorrent Bundle" for $10 after seeing the pilot. Right now such bundles are free, but it plans to introduce paywall bundles starting in September with music content from a yet-unnamed "major artist." BitTorrent told the NYT it's looking for users "willing to reward creativity by paying a fair price" for the new scheme. It admit that it's a risky experiment, though -- users may be too set on a fair price being "free."

Via: NYT
Source: BitTorrent
In this article: BitTorrent, ChildrenOfTheMachine, hdpostcross, paywall, series
All products recommended by Engadget are selected by our editorial team, independent of our parent company. Some of our stories include affiliate links. If you buy something through one of these links, we may earn an affiliate commission.