Lenovo recalls some Thinkpad X1 laptops due to overheating risks 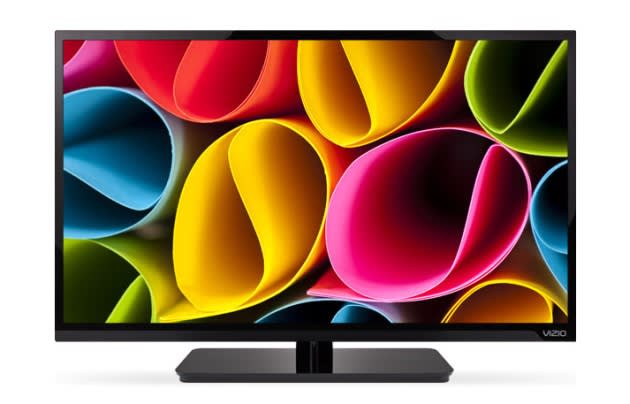 Vizio's E-Series has been excellent cheap option for big HDTVs with full-array LED backlighting that enhances picture quality, but several versions are being recalled for a serious safety issue. According to the details posted by the Consumer Product Safety Commission, 39- and 42-inch models sold since late last year have a stand that can fail and lead to the TV tipping over. Vizio says there haven't been any injuries as a result of 51 tipovers reported among the recalled sets, but HDGuru points out stats indicating thousands are injured every year in such accidents -- meaning we should probably all take a second look at our TV stands, or consider a wall-mount. If you have one of the 245,000 or so TVs being recalled, the recommendation is to detach the stand immediately and request a replacement (even if yours is wall-mounted you should request one, just in case it's taken down later). Vizio is notifying owners, and has a website where they can check their set's serial number to see if it's affected before requesting the fix.

Source: Consumer Product Safety Commission, Vizio Safety Notice, Vizio Blog
In this article: cpsc, CpscRecall, e-series, E390-B0, E390i-B0, E420i-B0, hdpostcross, hdtv, recall, stand, tip-over, vizio
All products recommended by Engadget are selected by our editorial team, independent of our parent company. Some of our stories include affiliate links. If you buy something through one of these links, we may earn an affiliate commission.