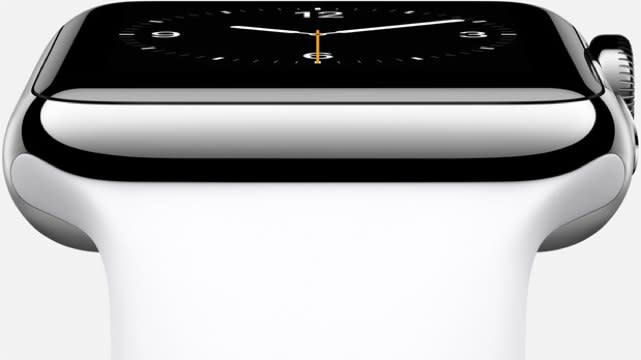 Just days after Apple's new smartwatch debut -- and subsequently panning the device in a way only a too-expensive-for-you luxury brand can -- TAG Heuer has decided it wants to make a smartwatch as well. "We want to launch a smartwatch at TAG Heuer," Jean-Claude Biver, who oversees watchmaking brands for owner LVMH, explained to Switzerland's NZZ am Sonntag newspaper, "but it must not copy the Apple Watch."

Mr. Biver slammed the Apple Watch as being "too feminine," and appearing as though it was "designed by a student in their first trimester," adding that Apple had made "fundamental mistakes" in its design. With those bold declarations on the record, it shouldn't be too hard for TAG Heuer to avoid designing something similar, right? No details about TAG Heuer's plans were revealed.

This is just the latest in Biver's string of public comments about Apple, which began to ramp up after the company snagged TAG Heuer's VP of Global Sales, which now appears to be a clear team-building move in advance of the Apple Watch's retail debut.

In this article: apple, apple watch, smartwatch, tag heuer
All products recommended by Engadget are selected by our editorial team, independent of our parent company. Some of our stories include affiliate links. If you buy something through one of these links, we may earn an affiliate commission.