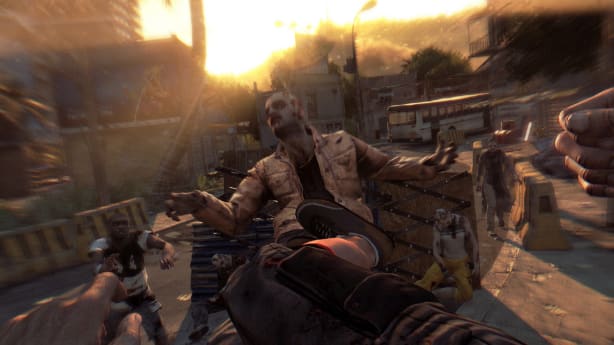 Developer Techland has announced it has halted production on Dying Light for Xbox 360 and PS3. In a Facebook post announcing the plan, Techland explained "older consoles just couldn't run the game and stay true to the core vision" at the same time.

"To ensure you enjoy Dying Light as much as we would like you to, we chose to release it without any compromises on the three strongest systems available," the post reaffirmed. Dying Light – a zombie-infested, open-world game with parkour-inspired movement – will now launch only for Xbox One, PS4 and PC.

Dying Light, from publisher Warner Bros., has seen multiple release date changes since it was announced in May 2013. Originally slated to arrive this March, the game was subsequently moved to February 2015 before settling on a January 27, 2015 launch.

Techland's complete statement on the decision to cancel the game on Xbox 360 and PS3 can be found after the break.

7
Show full PR text
Dear Gamers,
As you probably know, we're wrapping up the development of Dying Light, our biggest and most ambitious project to date. We spent the last three years making sure that all the features of our game add up to create a truly next-gen experience.

Much of this "next-gen feel" is tightly connected to the technological side of Dying Light. For instance, up to 200,000 objects can be displayed in the game at once. Add to this our use of realistic, physics-based lighting technology and you really start to push the next-gen systems to the limits. Features like these along with our core gameplay pillars – such as the player-empowering Natural Movement, threefold character development system, and vast open world – are all an inherent part of how Dying Light plays. However, combining all of these into one fluid experience is only possible on technologically advanced platforms.

Therefore, after thorough internal testing, we have come to the conclusion that we have no choice but to leave past-gen systems behind and release Dying Light exclusively on the next-gen consoles and PC. Put simply, older consoles just couldn't run the game and stay true to the core vision of Dying Light at the same time.

To ensure you enjoy Dying Light as much as we would like you to, we chose to release it without any compromises on the three strongest systems available. Thanks to this, you'll get the full and best experience regardless of the platform you play on.

We hope you understand the hard choice we've had to make. With the launch just around the corner, we can't wait to show you Dying Light in the state it was meant to be. We're looking forward to your reactions and impressions as we release the game in January 2015.
Source: Facebook
In this article: dying-light, microsoft, pc, playstation, ps4, Techland, Warner-Bros, xbox-one
All products recommended by Engadget are selected by our editorial team, independent of our parent company. Some of our stories include affiliate links. If you buy something through one of these links, we may earn an affiliate commission.