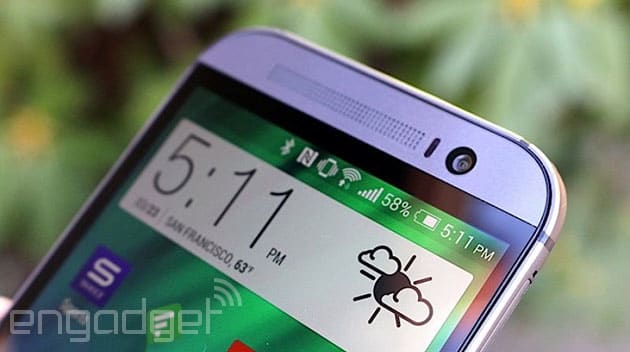 When a company like HTC has been on a year-long losing streak, it's hard to work out if its earnings for this quarter are a cause for celebration or despair. Last quarter, you see, the One M8 helped the company achieve a huge turnaround, pulling down a $92 million profit after a series of losses. This time out, the news is goodish, since while the company did make a profit, it was just $19 million - but considering that HTC was losing money this time last year, it's better than nothing. As far as products are concerned, the M8 is still doing well, and lower-end phones like the Desire 610 and 820 are getting plenty of attention from carriers and consumers. Hopefully sales of the HTC-made Nexus 9 and the RE camera will help the company maintain its promise to keep raking in cash rather than handing out IOUs.

Source: HTC (.PDF)
In this article: 2014, 3Q 2014, Business, Earnings, Financials, htc, Q3
All products recommended by Engadget are selected by our editorial team, independent of our parent company. Some of our stories include affiliate links. If you buy something through one of these links, we may earn an affiliate commission.