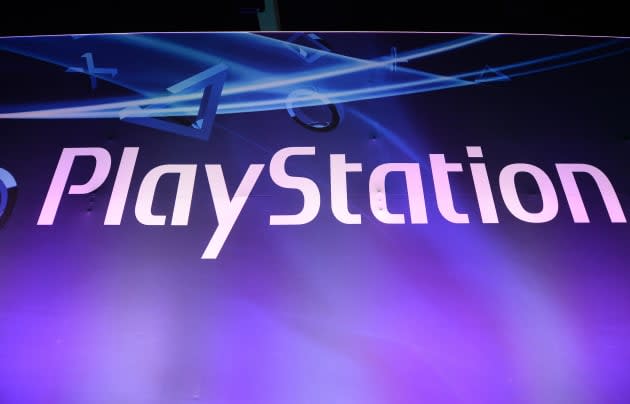 Tickets for Sony's PlayStation Experience in December go on sale today, but aside from a few coy teases, what you'll do there hasn't been clear. Well, now that's changing. For starters, Project Morpheus -- the catch-up king's VR headset -- is making its consumer show debut (as opposed to, say, appearing at E3). As far as games go, Uncharted 4: A Thief's End, The Order: 1866 and Bloodborne are making appearances too. And what would PlayStation be without indies? The Journey and Grim Fandango remasters for PS4, Helldivers, The Witness will be there, and something "super special" is planed for No Man's Sky come the show's Saturday night. There's too much to list here, and more still to come apparently, so head over to the PlayStation Blog for the full line-up that'll be in Las Vegas a little over a month from now.

Via: PS Blog
Source: PlayStation
In this article: gaming, hd, hdpostcross, LasVegas, PlayStation, ProjectMorpheus, ps4, psexperience, sony, uncharted4athiefsend, vr
All products recommended by Engadget are selected by our editorial team, independent of our parent company. Some of our stories include affiliate links. If you buy something through one of these links, we may earn an affiliate commission.