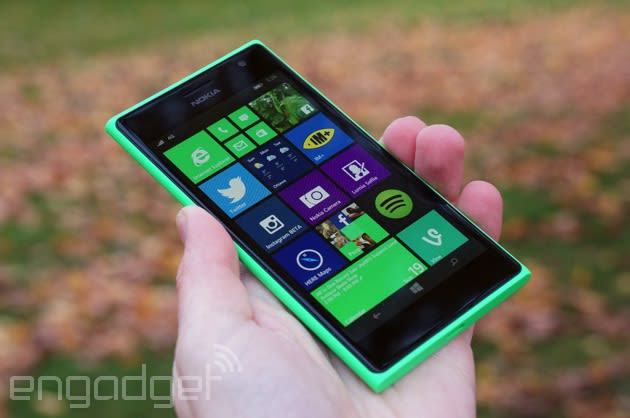 Windows Phone fans on Verizon haven't had many cost-conscious options; you've usually had to spring for premium devices like the Lumia Icon or One M8 for Windows. Thankfully, that high-priced status quo might not last much longer. A variant of Microsoft's budget-minded Lumia 735 has passed through the FCC's regulatory gauntlet carrying Verizon-friendly cellular frequencies (including LTE data), supporting some earlier rumors. There don't appear to be any special tricks in store, although the smartphone would pack GSM and HSPA+ for your international trips. Don't hold your breath waiting to get a 735, though. While the filing potentially lets Verizon ship the handset before the end of the year, Windows Central claims that it isn't on the slate for 2014. You may not see this lower-end Lumia for a few months, if it arrives at all. 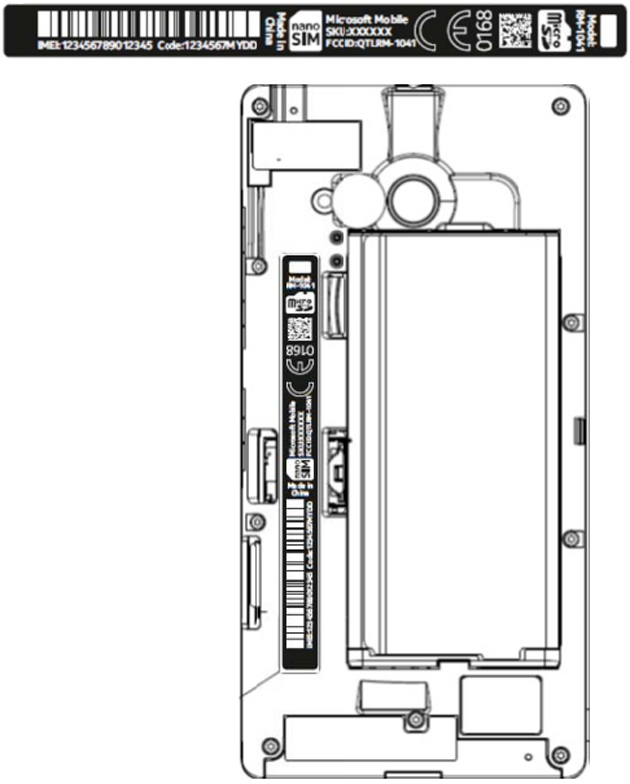 Source: FCC
Coverage: Windows Central
In this article: fcc, lumia735, microsoft, mobilepostcross, nokia, rm-1041, smartphone, verizon, windowsphone
All products recommended by Engadget are selected by our editorial team, independent of our parent company. Some of our stories include affiliate links. If you buy something through one of these links, we may earn an affiliate commission.