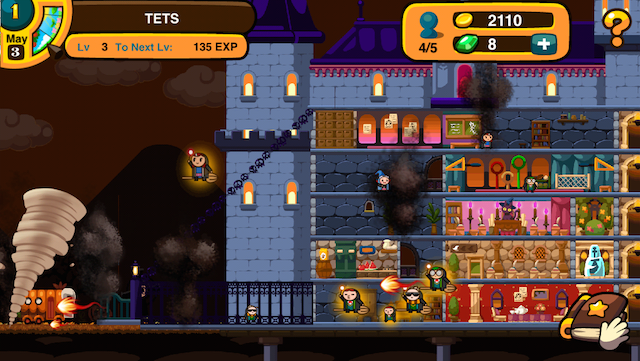 In Little Warlock School, players create a school to train students in the care of magical creatures, arithmancy, or any other equally interestingly titled classes. During their time in school, the students will sometimes have to defend the school against enemy attacks. This is done through a prompt in which players select which student(s) will fight the attacker. Players can see the stats for both the enemy and each student they choose which helps them decide which student is best for the job. After selecting who will defend the school, an entertaining cutscene plays, providing a quick break from the main gameplay in a refreshing way. 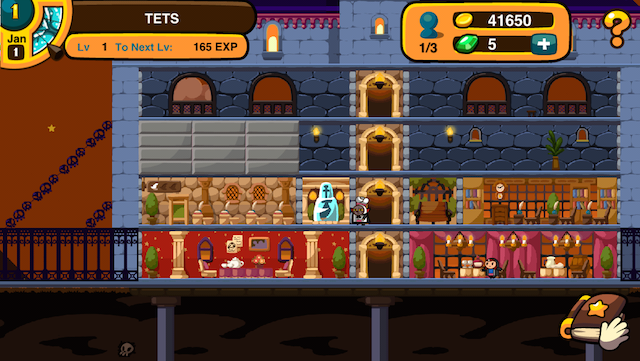 Little Warlock School features a lot of nice customization options: from the name of the school, the students allowed in, and what study labs are available. Players can create their own school of magic, which means players could recreate Hogwarts if they wished. Students are recruited for placement in the school through three categories: the not so great, the average Joes, and the super stars. Each category of students costs a different amount of coins to recruits. If players wanted to have a school filled with super stars they could do so with enough coins. 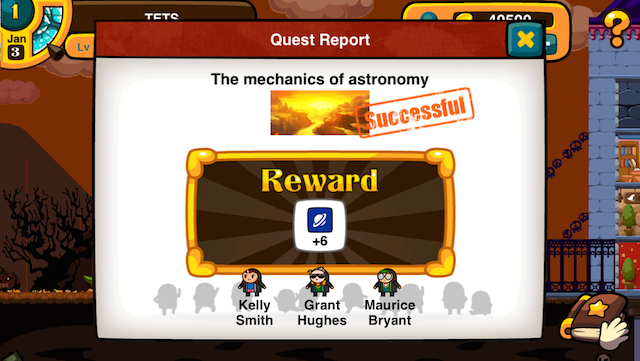 The pacing in Little Warlock School is surprisingly fast, which limits the amount of time players spend waiting for something to do. There are only a few occasions where players might have to wait for something to do. Typically this because they don't have enough coins or gems to purchase a building upgrade or new rooms. Players can send some of their students off to do quests, which don't take very long and increase student's skills. Random events happen during quests as well, such as an enemy attacking in which players can choose to fight or flee. The random nature of these enemies showing up makes the game exciting. It also makes players less likely to leave the game for awhile as seen with other resource management type games. 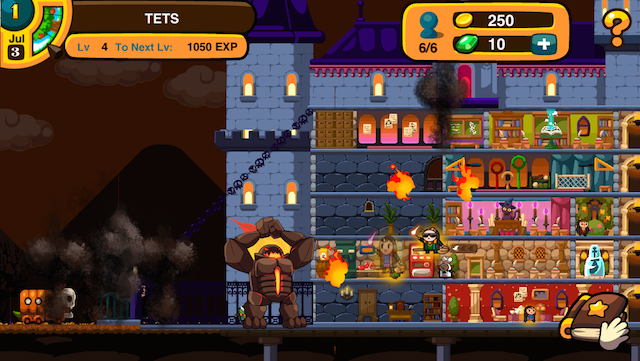 Events like exams keep players focused on educating their students, as the school is ranked based on how well students are doing in their classes. If the school drops too far in the rankings, it will affect the recruitment process for getting students for the next year. In addition to exams, the major event of graduation happens in year three, which means players need to keep track of their student's progress if they want them to succeed after school. This deadline keeps players engaged and makes Little Warlock School feel more challenging. Players will have to boost each student's skills in certain subjects for them to be successful.

Little Warlock School is free on the App Store and recommended for players who enjoy resource management type games.

In this article: games, gaming, Little Warlock School, review, RTS
All products recommended by Engadget are selected by our editorial team, independent of our parent company. Some of our stories include affiliate links. If you buy something through one of these links, we may earn an affiliate commission.