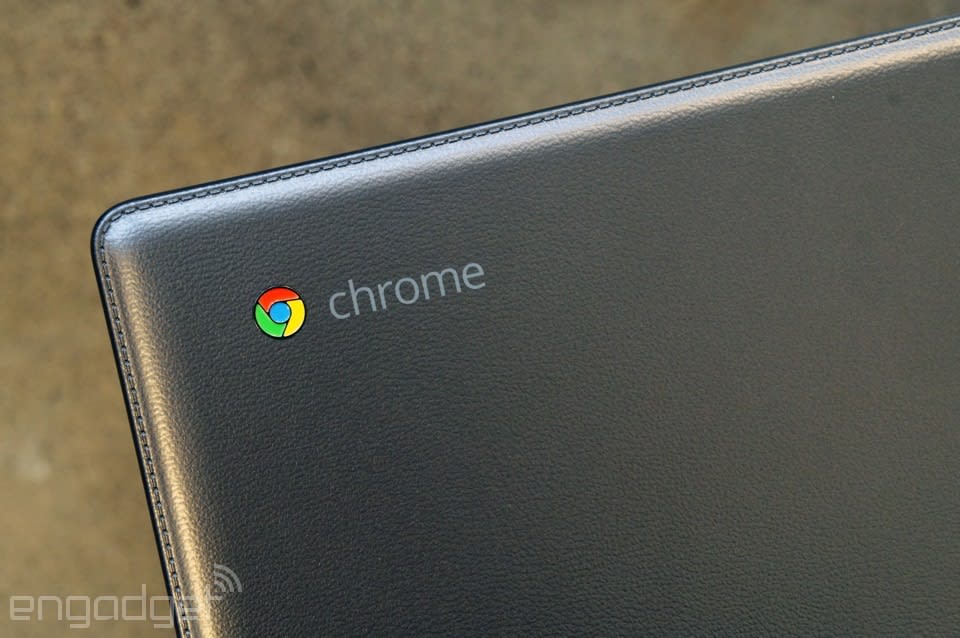 It's no secret that Chromebooks have been on the rise, especially in classrooms, and now Google has scored another big win: New York City officials just formally approved the use of Chromebooks in public schools. In a statement, Hal Friedlander, Chief Information Office at the New York City Department of Education, said that he gave Chromebooks the OK in part because some schools were already using Google Drive and other Apps for Education. In addition, Friedlander cited all the reasons Google has been pushing Chromebooks to schools in the first place: They're easy to integrate into existing systems, they don't require any additional training for staff and they're easy for IT departments to manage. So no surprises there. Additionally, Friedlander said the Department of Education worked with various Chromebook manufacturers to make sure they met the city's technical requirements. No word on which models made the cut, exactly, but we think you all know by now who the major players are.

Source: Google
In this article: chromebook, chromebooks, education, google, new york city, newyorkcity, nyc
All products recommended by Engadget are selected by our editorial team, independent of our parent company. Some of our stories include affiliate links. If you buy something through one of these links, we may earn an affiliate commission.