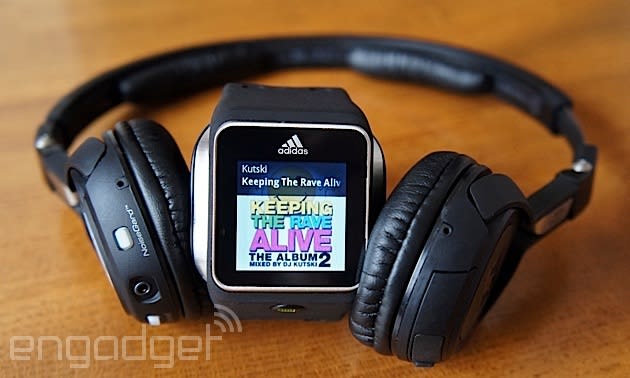 It was supposed to be Spotify. Instead, it looks like Adidas will rely elsewhere to get more music for miCoach Smart Run users to listen to during workout sessions. Thanks to a new partnership with MixRadio, Adidas is bringing Nokia's Microsoft's music-streaming service to its Android-powered watch, giving runners access to more than 34 million songs right from their wrist -- and yes, they work offline. Naturally, miCoach Smart Run owners need a subscription to MixRadio in order to access the hefty catalogue, but Adidas does have a limited time promotion that offers six months of free access when signing up. Before you can do any of that, however, you'll have to download an over-the-air update for the Smart Run, which is available now via the settings menu.