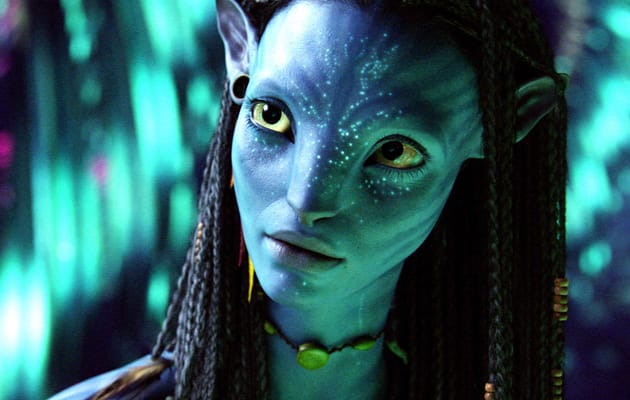 There was talk for a while that James Cameron would shoot the Avatar sequels at a brisk 60 frames per second, which is no mean feat when people aren't yet sure about 48FPS movies. However, it now looks like the famed director is scaling back those ambitions. He tells Empire that he was considering 60FPS to accommodate home viewers (since it's better-suited to TVs), but that he's ultimately sticking with 'just' 48FPS; he's plugging into a "more mature" system where the slower speed makes sense. The sci-fi sagas won't push the boundaries of moviemaking technology quite as far as you might have expected, then, but the chances are that they'll still be visual extravaganzas.

Via: Comingsoon.net
Source: Empire
In this article: 48fps, 60fps, avatar, avatar2, avatar3, avatar4, hdpostcross, jamescameron, movie, movies
All products recommended by Engadget are selected by our editorial team, independent of our parent company. Some of our stories include affiliate links. If you buy something through one of these links, we may earn an affiliate commission.