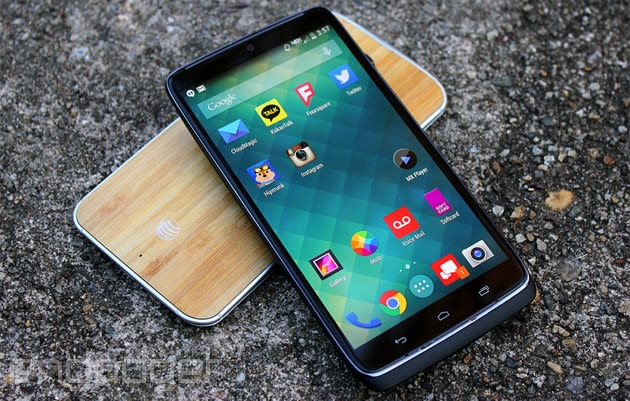 Verizon may not be releasing its first LTE-only phones until 2016, but it's already preparing for the day when its legacy CDMA and EV-DO networks ride into the sunset. Wireless tracker Milan Milanovic has discovered that the carrier is now using LTE data in Cleveland and Manhattan on 1,900MHz frequencies that were previously reserved for EV-DO (3G) service. Don't expect more bandwidth in your neck of the woods just yet, though. Verizon tells GigaOM that this is just a test -- it's not yet ready to make an official transition.

It'll be a while before there's a complete switchover. While Verizon's LTE service is pervasive enough that it's finally letting prepaid phones in on the action, about 41 percent of the devices on its network don't have LTE at all. Big Red is more likely to scale back CDMA and EV-DO as demand goes down, and cut them off only when it's sure that almost every device is 4G-ready. As it stands, you won't see quicker, more reliable service until Verizon has gear that supports LTE on the 1,900MHz band. Like it or not, your Droid Turbo isn't going to download files any faster when 3G goes away.

Source: GigaOM, Milan Milanovic (Howard Forums)
In this article: 1900mhz, 3g, carrier, cdma, cellular, ev-do, evdo, lte, mobilepostcross, pcs, smartphone, verizon, wireless
All products recommended by Engadget are selected by our editorial team, independent of our parent company. Some of our stories include affiliate links. If you buy something through one of these links, we may earn an affiliate commission.