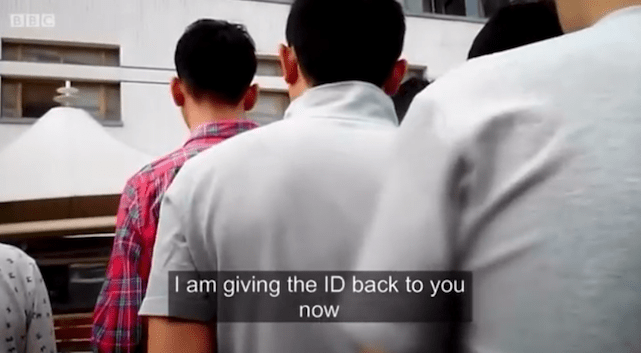 On December 18 the BBC's Panorama aired a documentary called "Apple's Broken Promises" which questions if Apple is doing enough to protect the people who make their products. The already controversial film utilizes undercover reporters and hidden camera footage to show what life is like for workers in a Chinese supply chain factory. In the second portion of the documentary reporter Richard Bilton travels to an Indonesian tin mine, where he seeks to discover if the metal being mined is actually being used in Apple products.

Apple has already criticized the report, questioning the reporting and its findings. You can read more about Apple's response right here. In the meantime you can watch the Panorama documentary below. Let us know what you think in the comments.

In this article: apples broken promises, bbc, pegatron
All products recommended by Engadget are selected by our editorial team, independent of our parent company. Some of our stories include affiliate links. If you buy something through one of these links, we may earn an affiliate commission.