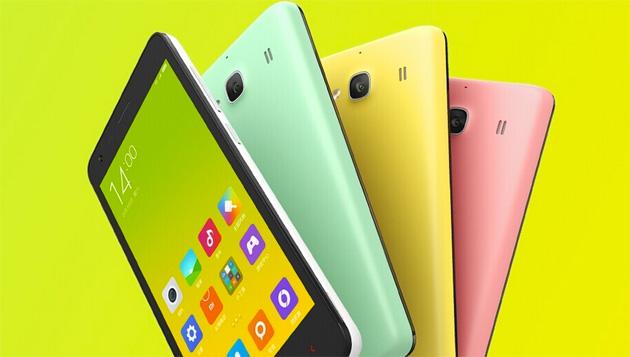 It's no secret that Xiaomi had a banner year in 2014 and became one of the world's largest smartphone makers, but now we know just how large. The Chinese company has revealed that it sold 61.1 million smartphones in 2014, or more than three times the 18.7 million it managed in 2013. It's hard to compare that to rivals without getting more hard numbers, but it's safe to say that this fledgling firm (it was only founded in 2010) is easily outperforming companies that are old hands at the smartphone game, like LG and Sony.

Xiaomi definitely isn't making much profit on all those extra phones, though. Its sales "merely" jumped 135 percent in 2014, to 74.3 billion yuan ($11.97 billion). While that's huge for a business that hasn't even celebrated its fifth birthday, the data shows that the company is leaning on razor-thin profit margins and low-priced devices (such as the Redmi 1S and Redmi Note) to pull ahead. It's no wonder that Samsung is hurting lately, especially in China -- Xiaomi is willing to sacrifice a lot to achieve market domination.

As if to underscore the point, Xiaomi has already unveiled its first phone of the year, the Redmi 2. The 4.7-inch Android handset delivers a 64-bit capable (if low-end) Snapdragon 410 chip, an 8-megapixel rear camera, a 2-megapixel front shooter and dual-SIM LTE data for just 699 yuan, or $112. That's a lot of phone for the money, folks. It goes on sale in China on January 9th, and there's a good chance that it'll be popular both in its homeland as well as Xiaomi's other big markets, like India. You aren't at all likely to see the Redmi 2 officially reach Western nations like the UK or US, but it probably won't have to in order to become a rousing success.

In this article: android, china, dual-sim, dualsim, mobilepostcross, redmi2, smartphone, xiaomi
All products recommended by Engadget are selected by our editorial team, independent of our parent company. Some of our stories include affiliate links. If you buy something through one of these links, we may earn an affiliate commission.