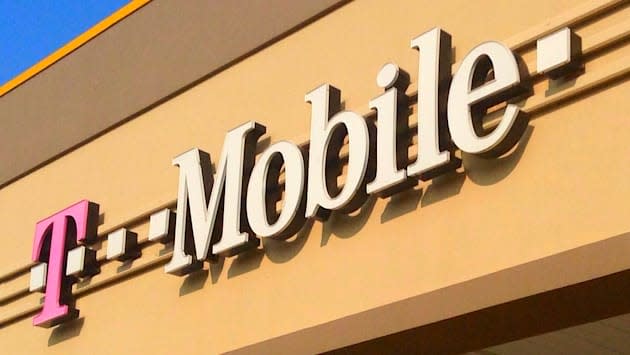 T-Mobile really wants your prepaid business, so it's expanding its offerings with a new lineup of affordable plans. Big Magenta calls it Simply Prepaid, and it might be the better option for people who don't need another line for family or friends, since it'll cost every customer a minimum of $40 a month for unlimited talk and text and up to 1GB LTE. That data allowance increases to 3GB for $50 and to 5GB for $60. According to the carrier, the lineup was designed to be as straightforward as possible, so it "has fewer bells and whistles" than the Simple Choice plans. T-Mobile didn't exactly list which features won't cross over, but these might include music streaming, tethering, international data and texting, and unused data rollover. That said, these new options still come with WiFi calling, so check them out on January 25th when they become available if fancy features aren't your thing anyway.

In this article: mobilepostcross, prepaid, simplyprepaid, t-mobile
All products recommended by Engadget are selected by our editorial team, independent of our parent company. Some of our stories include affiliate links. If you buy something through one of these links, we may earn an affiliate commission.