Twitter will let you pin your favorite lists in its app 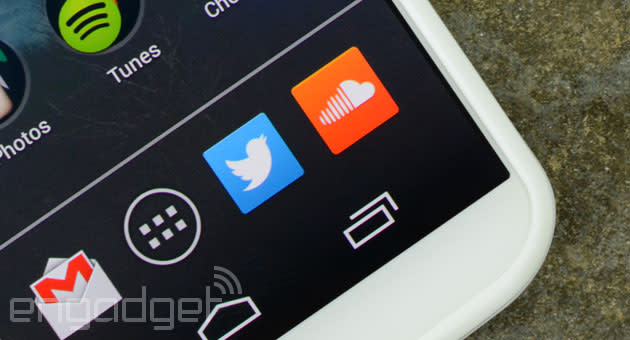 Concerned you're missing out a tweetstorm or two while doing annoying things like flying, sleeping, or having face to face conversations? Twitter is ready to fix that problem with its "while you were away" feature. Spotted a few weeks ago in a soft launch, the blog post announcing its official rollout suggests the screen will pop up more frequently if you usually take breaks between Twitter sessions -- it's possibly power users won't be seeing it much at all. The service believes it can strike a balance between "improving" the timeline without destroying the real-time response many users love -- we'll see if that's true. "While you were away" is rolling out for all Twitter users on iOS starting today, while Twitter.com and the Android app should see it soon.

New today for iOS users: a recap of some top Tweets you might have missed from accounts you follow. https://t.co/mpsJLZYiBU

Update! Now rolling out on Android: a recap of top Tweets to help you keep up w/ your world. https://t.co/SxiFDZp7UQ pic.twitter.com/mM55SHW8vP

In this article: timeline, twitter, whileyouwereaway
All products recommended by Engadget are selected by our editorial team, independent of our parent company. Some of our stories include affiliate links. If you buy something through one of these links, we may earn an affiliate commission.