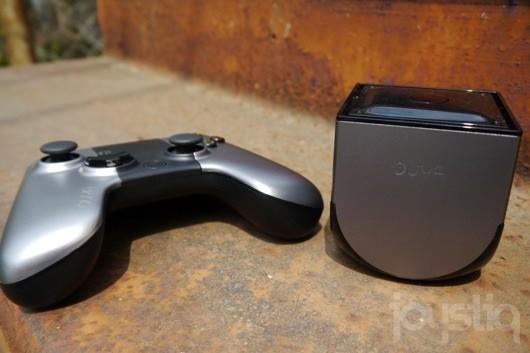 Ouya CEO Julie Uhrman would not confirm Alibaba's investment, but did tell Engadget that the company has "been working with partners to bring our platform and games library to their devices." She said that Ouya is "live with Madcatz in the US and working with Xiaomi in China. There are a number of others in the works, with our focus outside the US because there is where we see the most opportunity and growth. Sometimes new markets leapfrog the established ones -- this may be one of those cases."

The Chinese government lifted its 14-year ban on foreign consoles and video games just over one year ago, issuing a new set of content restrictions for manufacturers this past April. Reports from December found that gaming revenues in the country grew 38 percent year-over-year. The other major console manufacturers are poised to enter the emerging market: While Sony delayed the launch of the PS4 in China earlier this month, Microsoft already reportedly sold over 100,000 Xbox One systems in its introductory week back in October. Nintendo revealed plans in May to approach emerging markets such as China with new hardware this year.
In this article: alibaba, android, china, Investing, Investment, mobile, ouya
All products recommended by Engadget are selected by our editorial team, independent of our parent company. Some of our stories include affiliate links. If you buy something through one of these links, we may earn an affiliate commission.