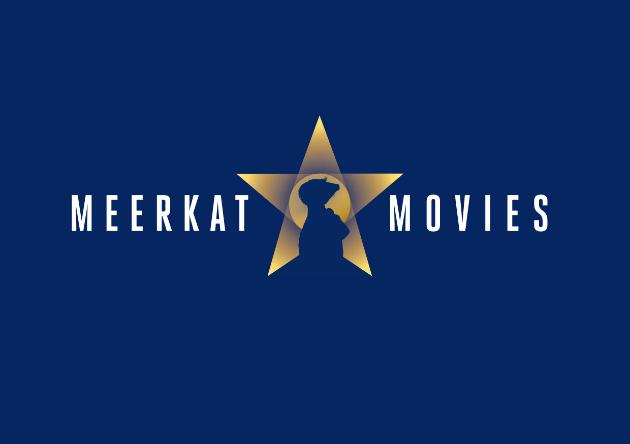 When EE announced its replacement for Orange Wednesdays earlier this week, we couldn't help but feel a slight pang of disappointment. Sure, cheap movie rentals are nice, but the deal isn't a patch on snagging two-for-one cinema tickets in the UK. If you're feeling the same way, there's some good news today: Comparethemarket is taking up the mantle and offering movie lovers the same promotion, albeit with a couple of caveats. The biggest one is that you'll need to buy something through Comparethemarket first, such as car, travel, life or home insurance. If you've bought something from the site already, you can open the "Meerkat Movies" app immediately and use the deal for the next 12 months, starting from the day you made the original purchase. Otherwise, you'll have to wait until April 3rd, when the promotion is officially launched for everyone else. Unlike Orange Wednesdays, the deal can also be redeemed every Tuesday and Wednesday, giving you a little extra choice over when you watch the latest blockbusters and indie flicks.

In this article: cinema tickets, compare the market, EE, meerkat, meerkat movies, Orange, Orange Wednesdays, ticket deals
All products recommended by Engadget are selected by our editorial team, independent of our parent company. Some of our stories include affiliate links. If you buy something through one of these links, we may earn an affiliate commission.