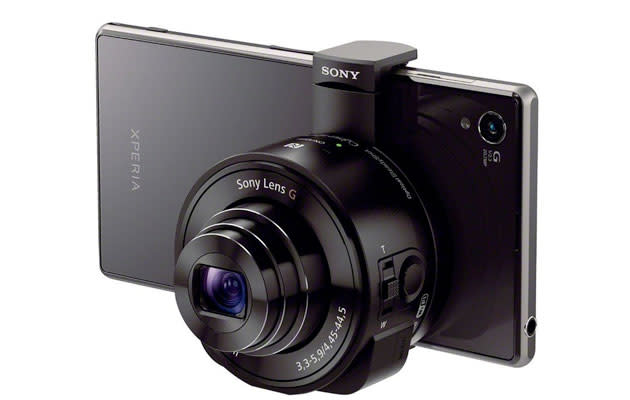 Sony's WiFi lens camera, the QX10, was one of the oddest and most brilliant devices we saw at IFA two years ago. Once the hardware was dropped into Zach Honig's lap, he found that the gear was, in his words, "pretty accomplished." Given that it's both a little better than a point-and-shoot and is a handy add-on to your existing smartphone, we imagine a couple of you picked one up. So then, what did you think of it? Why not hop over onto the forums and tell us your feelings.

In this article: Camera, How Would You Change, HowWouldYouChange, HWYC, Lens, Lens Camera, LensCamera, QX10, Sony
All products recommended by Engadget are selected by our editorial team, independent of our parent company. Some of our stories include affiliate links. If you buy something through one of these links, we may earn an affiliate commission.
Share
Tweet
Share