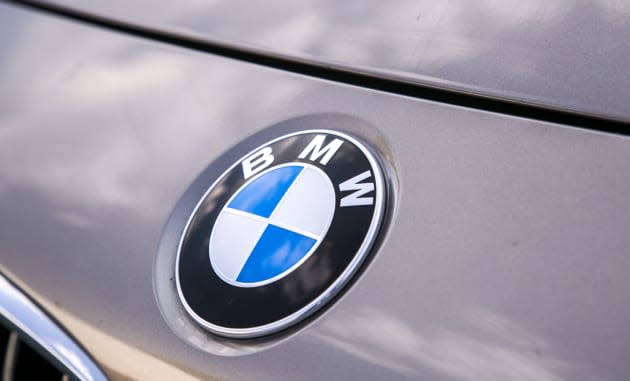 BMW only promised to build plug-in options for its core models back in December, but it looks like the company's expanding that initiative to include future releases, as well. "With the introduction of every new model, there will be a plug-in hybrid version of that, too," BMW North America CEO Ludwig Willisch told Autoblog in an interview. Makes sense, considering the company mentioned before that its plug-in tech can fit into any of its vehicles.

Willisch also squashed rumors of a BMW i5/i7 plug-in hybrid, which is supposed to be a direct Tesla Model S competitor, in the same interview held at the New York Auto Show. BMW doesn't have a car like that, he told the publication, and even if the company is considering making it a reality, it won't happen "any time soon." It seems the company's focusing on providing hybrid versions of its gas-powered Bimmers for now. Hopefully, they're not substantially more expensive than their less eco-friendly counterparts.

In this article: bmw, NewYorkAutoShow2015, plug-in hybrid, Plug-inHybrid
All products recommended by Engadget are selected by our editorial team, independent of our parent company. Some of our stories include affiliate links. If you buy something through one of these links, we may earn an affiliate commission.