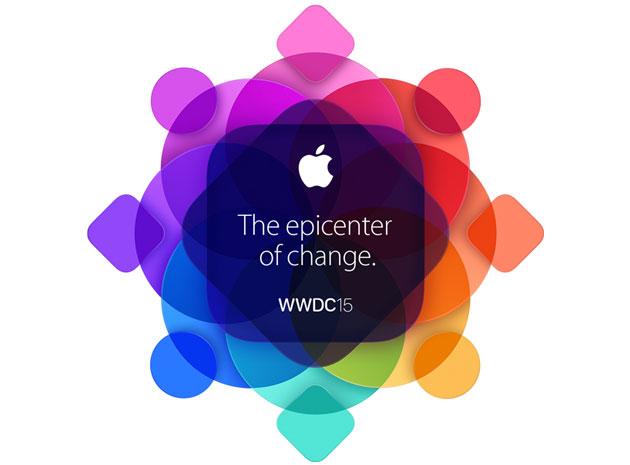 If you're wondering what Apple will do next with its mobile devices and the Mac, you won't have to wait too long to find out. The tech giant has announced the 2015 Worldwide Developer Conference, which starts on June 8th. It's not providing too many clues as to what will be there, but you can apply for tickets now -- and you'll have the option to stream sessions live if you can't make it out to San Francisco. It's safe to say that the event will include news on software for the Apple Watch, iOS and OS X, and it won't be shocking if Apple has something to say about a new streaming music service or a next-generation Apple TV. Whatever happens, you know we'll be there to give you the full scoop.

In this article: apple, appletv, applewatch, beats, developer, ios, ipad, iphone, mac, mobilepostcross, music, osx, smartphone, streaming, tablet, watch, wearable, wwdc, wwdc2015
All products recommended by Engadget are selected by our editorial team, independent of our parent company. Some of our stories include affiliate links. If you buy something through one of these links, we may earn an affiliate commission.