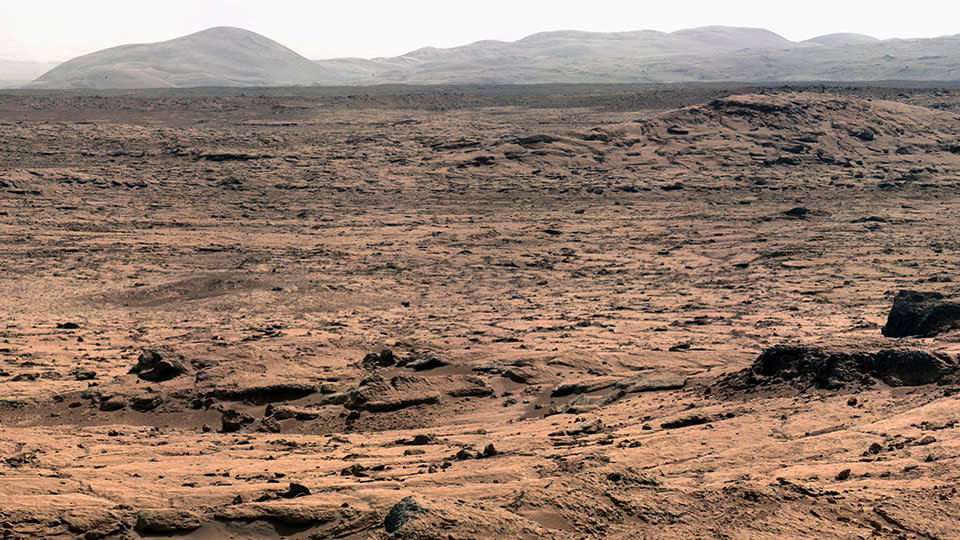 NASA's top priority is still taking humans to Mars, and it says private companies who want to do the same don't stand a chance without its support. Administrator Charles Bolden told a US House budget committee, "our ultimate focus is the journey to Mars and everything comes back to that," adding that the agency still plans to land there by the 2030s. A manned mission to Mars is crucial because the red planet was likely habitable in the past, and scientists must find out what went wrong to prevent a similar disaster on Earth. Bolden went so far as to say that humans need to "get away from being Earth-reliant... (and) Mars is the planet that is the most like Earth."

The key to Mars is the Asteroid Redirect Mission (ARM), which is scheduled to launch in 2020 with the crazy goal of putting chunk of asteroid into orbit around the moon. NASA will use it to trial critical technology, like Solar Electric Propulsion and autonomous robotic technology. ARM will also be a crucial test of the Space Launch System (SLS) designed to take astronauts and cargo beyond low Earth orbit. Bolden said that astronauts will even land on the moon, which will function as a way-station to Mars. As for private companies like Mars One and SpaceX? Bolden doesn't see them as any kind of competition to NASA: "No commercial company without the support of NASA and government is going to get to Mars."

In this article: Mars, Mars Mission, Mars One, NASA, SpaceX
All products recommended by Engadget are selected by our editorial team, independent of our parent company. Some of our stories include affiliate links. If you buy something through one of these links, we may earn an affiliate commission.