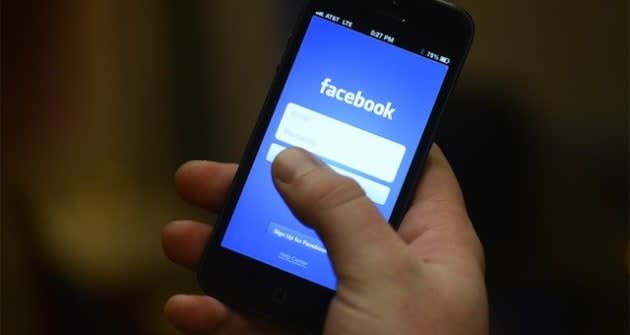 Facebook might start natively hosting full Buzzfeed, National Geographic and The New York Times articles and videos as soon as this month, according to The Wall Street Journal. This new feature is called "Instant Articles," and the social network has been working on it since March, at the very least. Facebook is reportedly offering news organizations special ad models that maximize their earning potential to entice them to sign up. One of the models it's proposing will even allow publishers to keep 100 percent of what they earn from ads they themselves sell, as well as 70 percent of the revenues from ads Facebook sells for them.

The report says Facebook doesn't mind earning almost nothing from the arrangement, because this project was never meant to earn the company money -- it's more of a tactic to get people to stay on the website for longer hours. The social network is hoping users would prefer reading posts and watching videos on their news feeds over loading website links, which apparently takes around eight seconds every time.

Despite the enticing offer, some publishers aren't too keen on being more tightly integrated with the social network. They're not happy with the thought of giving the social network control over their content and not having access to their readers' info. In fact, the WSJ says Facebook is still in the midst of closing the deal with its three launch partners, so Instant Articles' debut could still be moved to a later date.

In this article: facebook, instantarticles, WallStreetJournal
All products recommended by Engadget are selected by our editorial team, independent of our parent company. Some of our stories include affiliate links. If you buy something through one of these links, we may earn an affiliate commission.