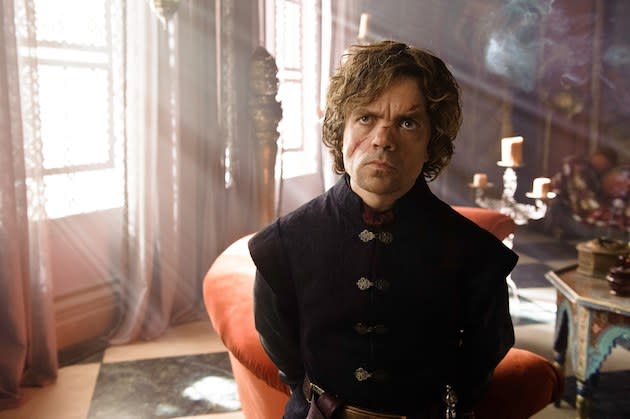 HBO is trying super hard to dislodge Game of Thrones' crown as the "most pirated TV show" of modern times. It recently launched HBO Now, a non-cable-based streaming service, and today the company announced it would stop providing reviewers with DVDs containing episodes of its shows prior to their air dates. Instead, HBO will give reviewers early access to these episodes via a secure streaming service. The streaming policy starts this week with three new episodes of Veep, but it was spurred by a recent Thronesian leak: In April, four unaired Game of Thrones episodes found their way online, all of them reportedly linked to a review DVD. "Amazingly enough, it wasn't until just recently that a DVD was leaked online," HBO EVP of Corporate Communications Quentin Schaffer said in an email to reviewers.

In this article: GameOfThrones, hbo, hdpostcross, piracy, reviews, streaming, television, tv
All products recommended by Engadget are selected by our editorial team, independent of our parent company. Some of our stories include affiliate links. If you buy something through one of these links, we may earn an affiliate commission.