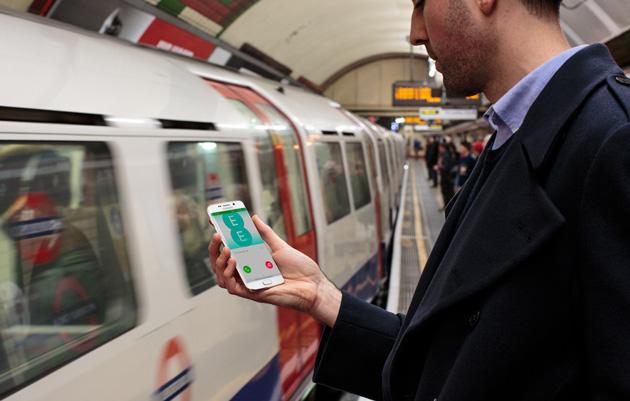 EE was the first mobile network to offer 4G in the UK, and now, more than two and a half years later, it's still easily the most popular. The company has accumulated 10 million 4G customers, beating the numbers last reported by Three, O2 and Vodafone. It's a huge lead and one that will please BT, which is in the midst of buying EE's business. BT wants to strengthen its quad play offering and EE, provided the deal goes through, will give it a substantial network and subscriber base to work with. The company already offers mobile contracts -- using EE's network, unsurprisingly -- and Sky has confirmed it'll launch an O2-powered network in 2016. Three UK's owner, meanwhile, is acquiring O2 in order to leapfrog EE and become the UK's biggest carrier. While they sort out the details, BT has some time to fortify its position -- after all, EE's base of 4G subscribers will only continue to grow, benefitting the provider when its £12.5 billion buyout is finally approved.

In this article: 10 million, 4G, BT, EE, Mobile, O2, Orange, Sky, T-Mobile, Three, Three UK, Vodafone
All products recommended by Engadget are selected by our editorial team, independent of our parent company. Some of our stories include affiliate links. If you buy something through one of these links, we may earn an affiliate commission.