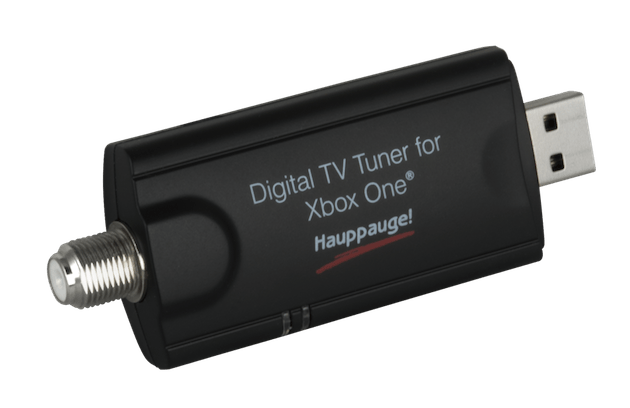 The Xbox One is already an entertainment powerhouse. But, starting today, those of you in the US and Canada will have the chance to get even more out of it. Microsoft has announced that the official TV tuner for its Xbox One, which lets people watch over-the-air channels directly from the console, is now available in these two countries. As a refresher, this feature first hit Europe last year, so it's taken a decent amount for it to arrive in North America. You can get the Hauppauge Digital TV Tuner for $60, though you'll also need an HDTV antenna for it to work as intended.

In this article: Digital TV Tuner, DigitalTVTuner, Hauppauge, hdpostcross, Microsoft, TV Tuner, TVTuner, Xbox One, XboxOne
All products recommended by Engadget are selected by our editorial team, independent of our parent company. Some of our stories include affiliate links. If you buy something through one of these links, we may earn an affiliate commission.