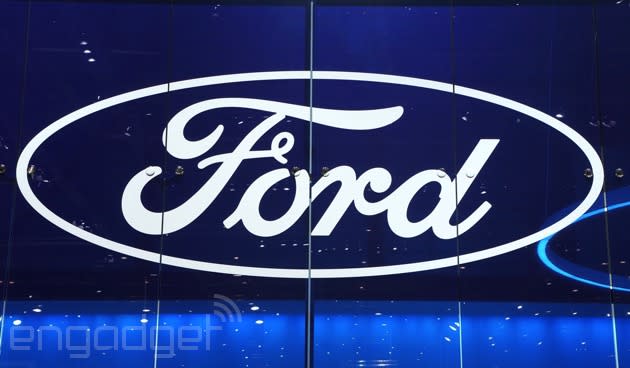 One of the biggest issues in the automotive industry is that when car makers come up with an innovative new technology, it can take years for others to catch up. Tesla made a positive change when it opened its patents to further the adoption of electric cars, and now Ford is getting in on the act too. The company announced today that it will make at least 650 patents "dedicated to electrified vehicle technologies" available to other car makers, but unlike Tesla, is asking for an undisclosed fee. Ford already has six hybrid or all-electric models available to buy, but seems intent on increasing that number with a little help from its new facility located near Henry Ford's original labs in Dearborn. It intends to hire another 200 electrified vehicle engineers at Ford Engineering Laboratories this year, allowing it to "solve bigger challenges and help improve the industry." Now all we need is for Toyota and co. to follow suit.

In this article: car, electric, ford, patents, tesla
All products recommended by Engadget are selected by our editorial team, independent of our parent company. Some of our stories include affiliate links. If you buy something through one of these links, we may earn an affiliate commission.