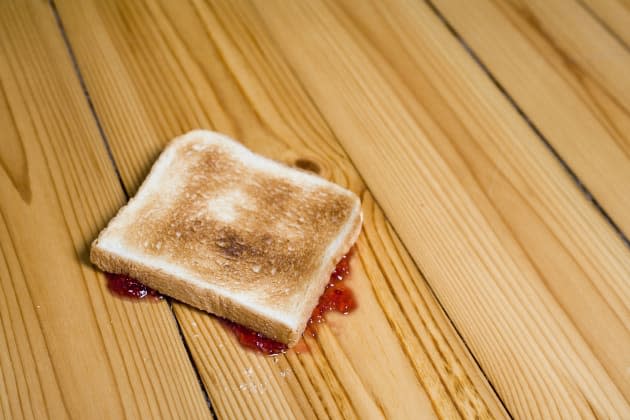 Two of America's independent consumer ratings agencies have revealed something we already knew: our cable providers suck. Picking up where it left off last year, America's Consumer Satisfaction Index has revealed that the pay-TV and internet businesses are the nation's most hated industries. It's not even as if the industry is getting better, since the bottom-rated Time Warner Cable has lost 9 percent of its satisfaction points in just a year. Perhaps, if Charter and TWC's merger goes through, the former can boost the latter's approval rating, which is placed 8 out of 13.

Unsurprisingly, Comcast remained as one of America's least-tolerated companies, with an approval rating that dropped a full 10 percent in the last 12 months. The only reason it's not sat in the bottom spot is because Time Warner's reputation is that little bit worse. It's a similar sentiment over at Consumer Reports, which placed the pair at the bottom of its listings, save for a small regional company called Mediacom.

In a game where victory is measured by being the least hated, then Verizon and AT&T clearly deserve some sort of medal. According to ACSI, the pair remained in first and second place, with FiOS only one of two services that actually improved its rating year-on-year.

Thankfully, it looks as if the long winter of mediocrity that these businesses have enjoyed may soon be coming to an end. Consumer Reports also asked people to reveal if they subscribed to a video streaming service like Netflix or Amazon Prime. The numbers show that while internet video isn't going to replace cable any time soon, it won't be long before there are more cord-cutting 18-35 year olds than not. When that happens, we can expect a lot of telecoms executives wondering where, exactly, it all went wrong.

In this article: ACSI, AmericanConsumerSatisfactionIndex, att, ConsumerRating, hdpostcross, verizon
All products recommended by Engadget are selected by our editorial team, independent of our parent company. Some of our stories include affiliate links. If you buy something through one of these links, we may earn an affiliate commission.