Get your hotel rooms and flights right from Google search 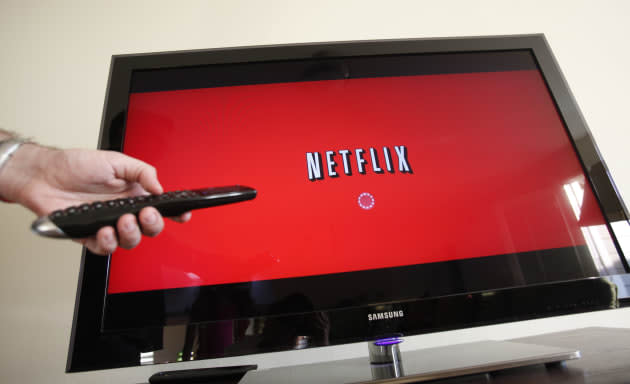 After being scolded by the FCC over its plans to block guests' personal WiFi connections back in January, Marriott hotels has announced that it is partnering with Netflix to deliver the streaming service as an in-room amenity. According to a Marriott press release, guests staying at select hotels will now be able to log in to their existing Netflix accounts directly through their rooms' televisions. The service is currently available in six locations -- New York on the East Side, San Jose, Princeton, Newport, Dallas/Fort Worth and Bethesda -- with a half dozen more locations (including San Francisco, Atlanta and DC) coming online later this summer. Marriott hopes to expand the service to over 100 locations by the end of the year and deliver it to more than 300 locations by the end of 2016.

In this article: hotels, marriott, MarriottHotels, netflix, streaming, video
All products recommended by Engadget are selected by our editorial team, independent of our parent company. Some of our stories include affiliate links. If you buy something through one of these links, we may earn an affiliate commission.