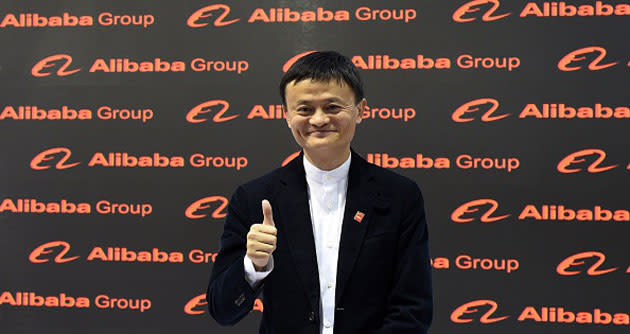 Alibaba is already a cornerstone of China's online shopping space, and it's now setting its sights on one of the internet's other big draws: streaming video. Jack Ma and crew are planning to launch Tmall Box Office, a Netflix-like service that will combine HBO-like original video productions (hence the name) with content bought from both China and abroad. It'll represent a sharp break from the norm in China, where YouTube-style (and typically free) video portals like iQiyi and Youku Tudou tend to dominate. While about 10 percent of TBO's material will cost nothing, the rest will require that you either subscribe or pay per show. There's no telling how successful Alibaba's offering will be when it launches in a couple of months. However, we have a hunch that Netflix is feeling a lot of pressure to speed up its Chinese talks -- it'll want to get a solid foothold in the giant nation before it's too late.

In this article: alibaba, china, hbo, hdpostcross, internet, netflix, streaming, tmall, tmallboxoffice
All products recommended by Engadget are selected by our editorial team, independent of our parent company. Some of our stories include affiliate links. If you buy something through one of these links, we may earn an affiliate commission.