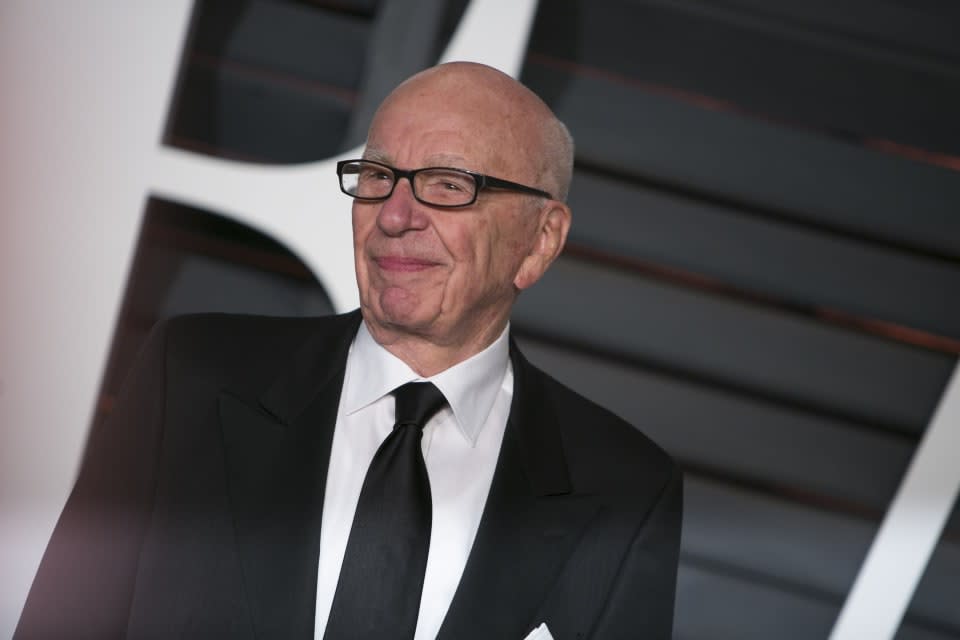 The Murdoch dynasty continues at 21st Century Fox as the company announced today that Rupert Murdoch's son, James Murdoch will take over as CEO beginning July 1. The elder Murdoch will join his other son Lachlan Murdoch as Co-Executive Chairman. Rupert announced he was stepping down as CEO less than a week ago. Placing James in charge isn't a surprise, he has been pushing Fox into the digital era with a heavy focus on streaming. In a joint statement the brothers said that they were, "humbled by the opportunity to lead, with our father and the talented team of executives at 21st Century Fox, this extraordinary company."

In this article: Fox, JamesMurdoch, Media, RupertMurdoch
All products recommended by Engadget are selected by our editorial team, independent of our parent company. Some of our stories include affiliate links. If you buy something through one of these links, we may earn an affiliate commission.