TWC is threatened with the first Net Neutrality lawsuit 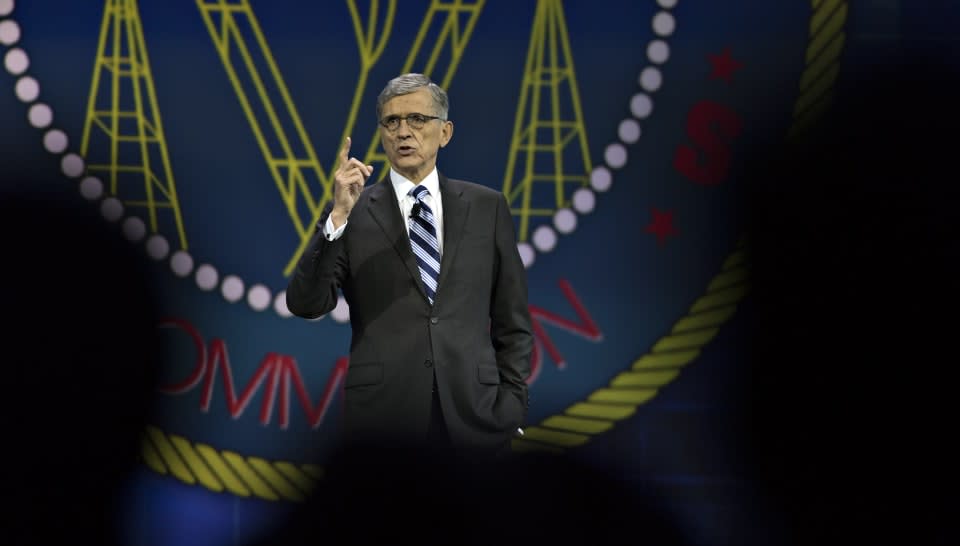 It's been less than a week since the net neutrality rules came into force, but they're already being used to slap the ISP that everybody loves to hate. According to the Washington Post, Commercial Network Services is about to file a complaint against Time Warner Cable for holding its video traffic to ransom. CNS runs SunDiegoLive, a site hosing webcam streams across San Diego, which is popular with the military crowd whenever a US Navy vessel comes into port. As far as CNS is concerned, TWC has been charging unreasonably high rates to let these videos get through the internet without being throttled into dust.

It's believed that the complaint, which will be submitted to the FCC in the near future, will ask the commission to decide if TWC is right to charge CNS for access. For its part, the internet provider says that it's happy to share and swap traffic for other ISPs, provided that they reciprocate with similar "free peering" on their end. CNS, on the other hand, is described as an "edge provider" that isn't entitled to the same sort of connection goodies that the big boys get. There's no way to tell how the FCC is likely to rule, but given Time Warner's horrible reputation, we're fairly sure we know where most people's sympathies lie.

In this article: CNS, CommercialNetworkServices, FCC, NetNeutrality, SunDiegoLive, TimeWarnerCable, TomWheeler, TWC
All products recommended by Engadget are selected by our editorial team, independent of our parent company. Some of our stories include affiliate links. If you buy something through one of these links, we may earn an affiliate commission.